Action Fraud to be scrapped 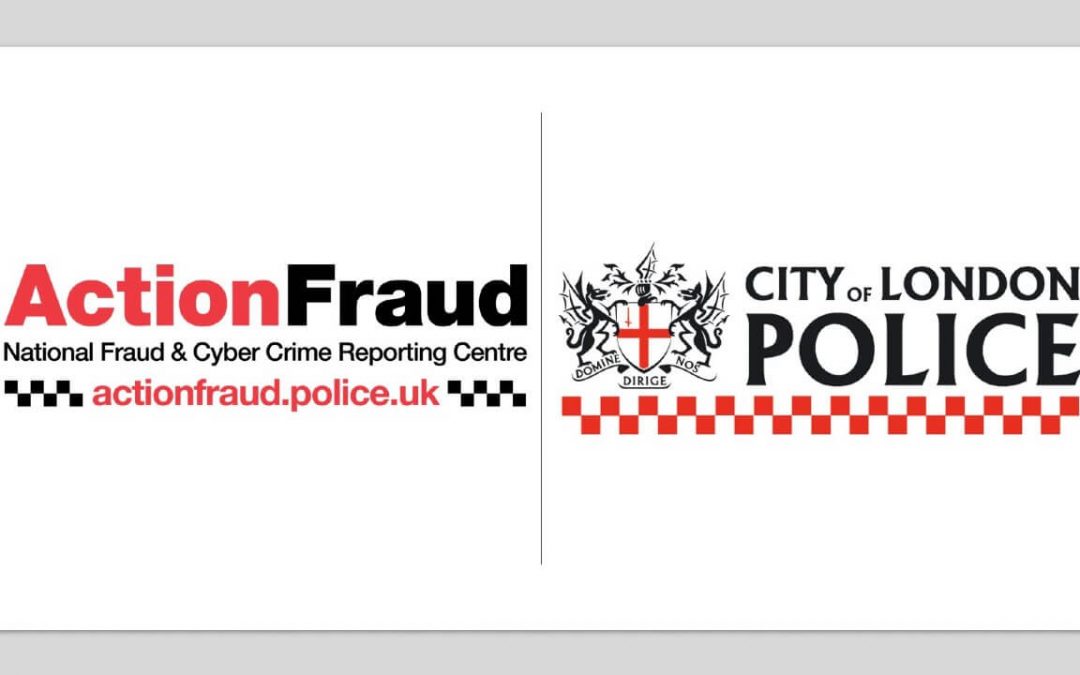 Back in July, reports emerged that action fraud was to be scrapped after a Times expose. Last week, however, City of London Police – the national policing lead for fraud – revealed that it was always in line to be replaced. Today we look at exactly what role the national fraud reporting centre plays. We also touch upon the Times investigation and what lies ahead for the centre.

What does action fraud do?

As the UK’s national reporting centre, Action Fraud is the primary go-to for those who have experienced cyber-crime in England, Wales or Northern Ireland. It acts as a central point of contact and is run by the City of London Police and the National Fraud Intelligence Bureau (NFIB). If you have experienced a cyber-crime incident, you can speak with AF specialists on 0300 123 2040. You will receive a police crime reference number and then the NFIB will investigate.

Top Tip: How can you protect your organisation from cyber-crime?

There are many steps you can take, starting with having a strong cyber security framework in place. Implement security policies and ensure all staff are cyber aware and receive regular training.

What about the Times investigation?

An undercover investigation was carried out by The Times in 2019. It revealed that call centre advisors were being trained to mislead victims into believing that their cases would be investigated. In truth it seemed, there were very few that were ever looked at at all.

The investigation uncovered the fact that 1-in-50 reports led to the capture of fraudsters. In addition, 1-in-200 police officers were assigned to fraud investigations. Subsequently, the Home Office called for a review of fraud policing in the UK, leading to a report being published in January 2020. The report supported The Times investigation and then called for massive change. The UK government announced that AF was to be replaced with a more robust reporting system. They also stated that an additional cyber-crime force would be established within the National Crime Agency (NCA) to tackle more serious cases.

According to the City of London Police, a new system for reporting and analysing fraud is already being worked on. AF, NFIB and the national fraud and cyber-crime reporting centre currently use an IBM system. This is due to expire in 2022, having been procured in 2015. Technology has of course experienced huge advancements over the past 7 years, so any new system will theoretically signify a huge improvement.

As part of theICEway ecosystem, CRIBB Cyber Security has worked with clients in travel for many years. Our friends at PROFIT have been aiding the travel and trade industries in the fight against fraudulent behaviour since 2009. A key goal is to strengthen UK businesses against crime by supporting them with the implementation of robust security protocols. As part of this objective, they have expanded their reach across a number of different sectors. To grow their understanding of the obstacles to all UK SMEs in this endeavour, they have now developed a survey. Collaborating with Warwick University, the findings will be a huge help for UK businesses. If you can take a moment to participate we would all be very grateful.