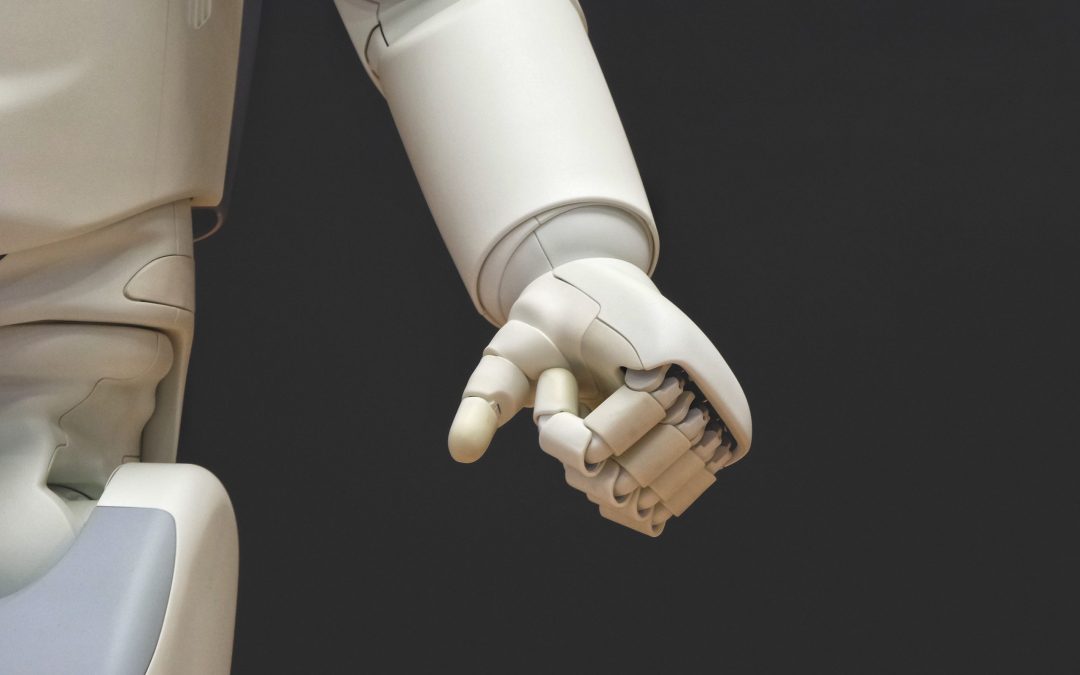 Artificial Intelligence in the cyber security industry is constantly advancing, with a number of security solutions in-development. This is great news, although what about those among us who will undoubtedly use AI for nefarious purposes?

A little over 22 years ago, our world changed immeasurably. The Russians destroyed the US and then the machines took control. We, the people, survived in clusters. Those of us with enough ingenuity led the cyber-battle and took down HKs with outmoded computers and ageing weaponry.

This is of course, not true. Skynet became self-aware only in the movies, but you’ve got to love Terminator 2. What is true, however, is that AI isn’t the threat James Cameron made it out to be. Or is it?

Perhaps not in the same manner as depicted by Cameron’s The Terminator and Terminator 2: Judgement Day. However, Artificial Intelligence is most definitely something that can and will be used as a major threat in cyber security.

Think about it; hackers such as those portrayed in Mr. Robot are human beings. They need to eat, drink, sleep and take breaks in between hacks. An AI-based ‘life’ form would not.

Machine learning is a particular threat that could be used to extremely harmful effect. It could potentially inject much higher efficiency into attacks, enabling them to occur at ‘machine speeds’. This as opposed to being driven in a ‘human time frame’ – scary stuff.

Scarier still is the idea that despite knowing AI could be used to devastating effect, its development will continue. And rightly so. What then can you do to ensure AI will be unable to harm your IT system?

We asked Patrick Carolan that question and he had this to say:

“Terminator 2 is a fun movie but the threat in it only works on a metaphorical level! AI is definitely one to keep an eye on if you are involved in cyber security though. There’s some fascinating work being done in that area and the possibilities are almost endless. Unfortunately, it’s a bit of a double-edged sword because it will definitely be used by cyber criminals. They work tirelessly to devise ever-more weapons against us – not lasers of course! They will be able to cause serious damage though. It is imperative that you make sure you have a high level of cyber resilience in place.”

CRIBB Cyber Security is part of theICEway and we help clients to become more cyber aware. We have a number of services, products and solutions designed to help clients gauge their level of resilience:

August 29th 1997 – The fictional date for “Judgement Day” in the motion picture Terminator 2.

Skynet – The fictional artificial intelligence system in the Terminator franchise, Skynet serves as the primary antagonist.

Mr. Robot – A drama / thriller television show. It is based on a character who is a cyber security engineer by day and a hacker by night.

Machine learning – Essentially the scientific study of statistical models and algorithms used within computer systems to perform tasks without instruction. Seen as a subset of AI, machine learning relies on inference and patterns instead.