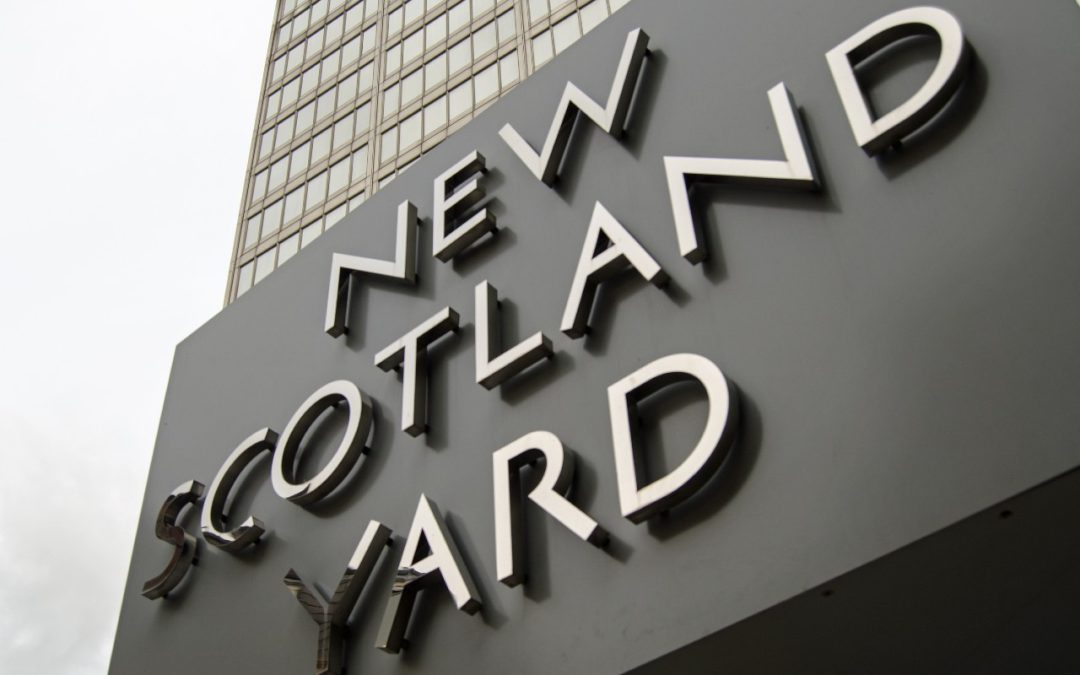 A new month has begun, so it is time for another look back at some updates from the security world. Cyber security news Nov 2022 includes a piece on the Medibank ransomware attack. We then move on to the UK’s biggest fraud investigation, resulting in the iSpoof website being shut down. Finally, we then look at more bad publicity for Twitter as it is accused of covering up a data breach.

Read our news round-up from October 2022.

Towards the start of November, BBC News ran this piece on hackers holding Medibank data to ransom. Police in Australia confirmed that they knew the identities of Russian cyber-criminals demanding a dollar for each of the 9.7m records stolen. The website being used to leak the sensitive material is apparently linked to the notorious REvil gang. Based in Russia, the gang carried out high-profile ransomware attacks and made hundreds of millions of dollars until they were disrupted last year.

The Guardian reported here that Scotland Yard had shut down the iSpoof website. The site was infamous for helping scammers to steal by using fake bank phone calls. Estimates suggest that as many as 200,000 potential victims were targeted via iSpoof, with “tens of millions of pounds” stolen from Britons. Scotland Yard’s cybercrime unit then teamed up with authorities in the US and Ukraine to bring it down. The result was the largest fraud operation ever seen in the UK.

Twitter accused of covering up data breach that affects millions

Cyber Security Hub’s ‘incident of the week’ involved Twitter being accused of a breach cover-up by Habitu8’s Chad Loder. Loder warned of a data breach that allegedly affected “millions” across the US and EU. He went on to point out when the breach may have taken place and then suggested it had not been reported.

That is all for cyber security news Nov 2022 – what did you think of our latest selection? If you believe we missed anything out then we would love to hear from you.