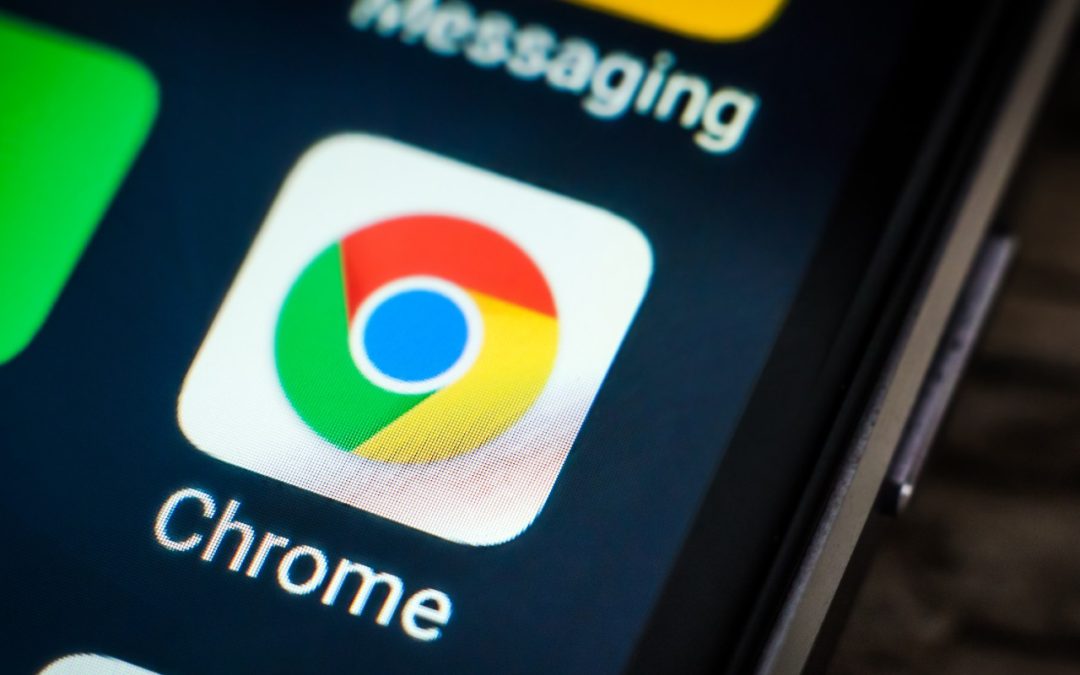 It is November and time for a look back at some of the key stories to have emerged last month. Cyber security news Oct 2022 features Germany releasing then cybersecurity chief Arne Schönbohm ‘over Russia ties’. Then we move onto the release of a new Google Chrome update to combat a zero-day vulnerability. Finally, we end with election warnings from US cyber security officials.

Read our news round-up for September 2022.

On October 18th, the BBC ran this piece on Germany’s cybersecurity chief being fired in the wake of allegations of his being “excessively close to Russia”. Schönbohm had led the BSI since 2016. He was fired after the German media accused him of having links with Russian intelligence services. The interior ministry is investigating the allegations but despite being presumed innocent, his dismissal came with immediate effect.

Last week The Hacker News published a story on Google’s emergency fixes designed to contain an actively exploited flaw in the Chrome web browser. The vulnerability is tracked as CVE-2022-3723 and is a “type confusion flaw in the V8 JavaScript engine.” This is the third actively exploited bug in V8 in 2022, after CVE-2022-1096 and CVE-2022-1364. If you are concerned then it is recommended you upgrade to version 107.0.5304.87 for macOS and Linux. Upgrade to 107.0.5304.87/.88 for Windows to mitigate potential risks. If you use Microsoft Edge, Brave, Opera or Vivaldi, then you should apply the fixes when they become available.

Over the weekend, Fox News ran this article in which intelligence bulletins have been issued to warn political candidates and election officials of “a heightened risk of violence.” Cyber security officials are warning of a “very complex threat environment” and urging that voting systems and election infrastructure are given heightened protection. Whilst there have been no details released on specific threats, the sheer volume of potential attack vectors is a very real concern.

That is all for your cyber security news Oct 2022. What did you think of our latest selection? If you think we missed anything out then we would love to hear from you.