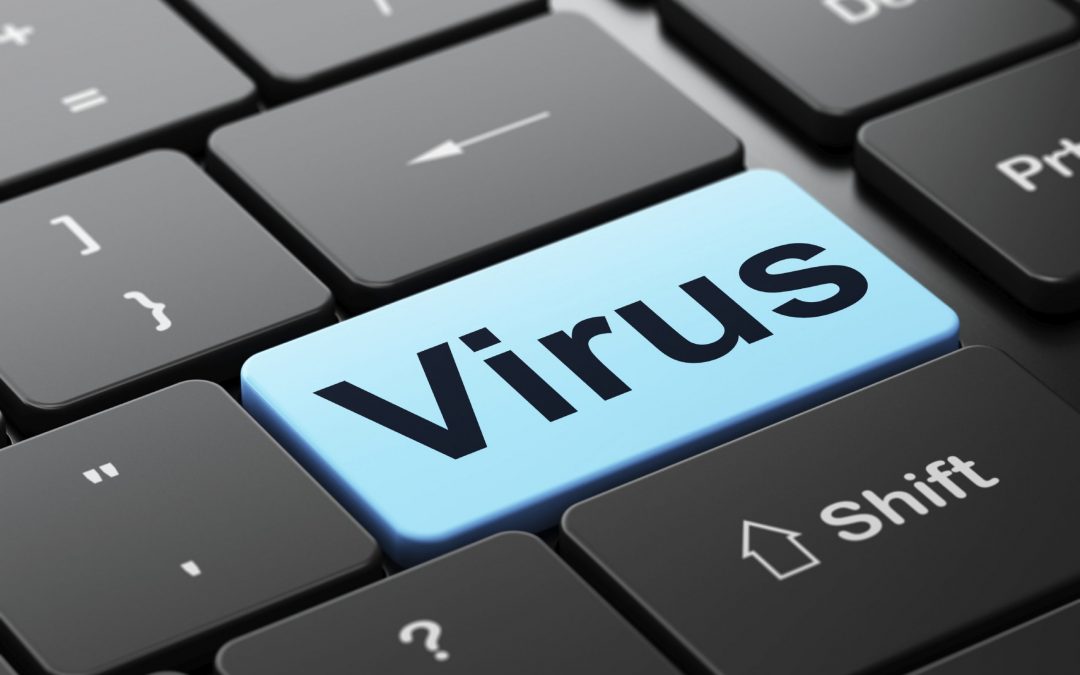 Last week the foreign-currency-exchange giant Travelex was hit by a malware attack that forced the shutdown of its websites and apps. The sites are still showing ‘Planned Maintenance’ messages, demonstrating the serious nature of the incident, so today we look at malware attacks and what you can do to be prepared…

Here at CRIBB Cyber Security, part of theICEway ecosystem, we place a huge emphasis on cyber resilience. Our cyber security team has accrued vast experience in a number of different sectors and industries, including cruise, travel and healthcare, and we pride ourselves on constantly keeping abreast of the latest trends and developments.

Travelex suffered the malware attack on New Year’s Eve and several other household names were also affected as part of a wider knock-on effect, including Sainsbury’s Bank, Tesco Bank, Barclays and HSBC. Some believe this was an example of email phishing while others felt that it was a direct attack on the Travelex website, but whatever the method it is abundantly clear that cyber criminals are causing havoc on a seemingly regular basis.

So, what types of malware attack are there, and are you ready to deal with them?

Here we take a look at four common examples: –

Viruses can be used to harm computers and networks, steal information or money and more, and are designed to damage the target computer through data corruption, hard disk-reformatting or complete system shut down.

A virus can spread to other computers, but this is dependent upon human interaction; when a user runs an infected program, for example, a virus can then be spread via internet downloads and / or email attachments.

The majority of malware incidents reported are assumed to be computer viruses, but this is not actually the case. That is fairly fortunate because viruses are the only type of Malware to ‘infect’ other files, making them very difficult to clean.

How do you know if your computer has a virus?

You might have one if your computer experiences a major ‘slow-down’; an abundance of spam and pop-up ads are other good indications, as is an inability to log on or log off.

Alternatively, issues with your preferred homepage can signal the arrival of a virus, as can unknown programs running after you have switched on.

Keep an eye out too for unfamiliar emails in your sent items, a rapidly discharging battery, frequent crashes and security software being disabled without your knowledge.

How do you combat a virus? Or, how do you avoid getting a computer virus in the first place?

A good step is to install robust antivirus software and then run scans. Further to this, you should always try to keep on top of software updates, keep updating your passwords, use pop-up blockers, never click on unknown links or try to download unknown files and try to be as conscious as possible of cyber security – failing that, you could always get in touch with our experts…

Worms are a very common type of malware, and they are even older than computer viruses but differ in that they do not need any human interaction in order to spread to other computers. This fact coupled with their ability to spread quickly means that worms can be particularly devastating.

One of the most notorious worms was the 2010 Stuxnet worm, which caused tremendous damage to a Uranium enrichment facility in Iran.

How can you detect if you have been attacked by a worm?

The simple answer to keep on top of your PC’s status is to run regular virus scans, but tell-tale signs to watch out for regarding worms are your hard drive space, PC performance and speed and new or missing files (one function of worms is to replace and delete files on your computer).

How can you combat a worm?

As with a computer virus, you should ensure that your PC is protected and kept up to date. Generally speaking, it is worth exercising caution with any unsolicited emails – if you do not know who they are from, do not open them.

A Trojan Horse is essentially what looks to be a normal program or file that attempts to trick users into downloading and installing malware. If this is done, cyber criminals can access your system to steal or destroy data (including financial information), install more malware, modify files and more. This type of malware cannot replicate by itself but if combined with a worm, the damage is potentially limitless.

How can you detect a Trojan Horse?

Trojans can affect mobile and tablet devices as well as desktop PC’s and laptops, so it is important to ensure that you are keeping an eye on all of your devices where this particular type of malware attack is concerned. Regular scans remain the best method, and increased vigilance with any type of app that you are planning to install will help.

How can you combat this?

Using the methods described above will certainly prove to be of value, as will applying complex and robust passwords to all of your accounts plus backing up your files on a regular basis.

This is a malware that hinders or blocks user access and holds data captive in return for ‘ransom’ demands, usually for money. As soon as the cyber-attacker has been paid off, the system and the data revert back to normal.

How can you detect if you have been attacked by ransomware?

Ransomware usually spreads through spam or phishing emails and has become a very real threat over the years – so much so that the majority of companies can now expect to be exposed to a ransomware attack in at least some capacity. Therefore, in addition to scanning your PC and maintaining an acute awareness of the dangers, it is probably best to be as fully prepared as possible for some form of incident…

How do you combat it?

Check and double-check every single email you receive and be sure to back your data up on a regular basis. Look out for spelling errors, no matter how slight, and ALWAYS take a moment to think before you click on any links received in an email or a message – another good idea is to hover your cursor over the link to check for inconsistencies.

Other types of malware: –

This can capture information such as e-mail messages, usernames, passwords and credit card details, and if unchecked, this data can be sent to another computer.

A malware that does not use files or a file system directly, instead spreading in memory, scheduled tasks, registry keys or APIs.

A malware that tries to expose users to unwanted advertising.

The adoption of legitimate ads or networks by cyber criminals to deliver malware to users.

A previously unknown computer virus for which specific antivirus software is not yet available.

Be wary of ‘zero day’ infections, as no antivirus system will be able to detect these; these are very rare, but our experts would strongly advise you to err on the side of caution at all times. Cyber-crime is set to rise ever higher in 2020 and it is vitally important to be as cyber resilient as possible. Protect yourself by adopting anti-malware or antivirus software, or better still, seek advice from the professionals here at CRIBB Cyber Security.