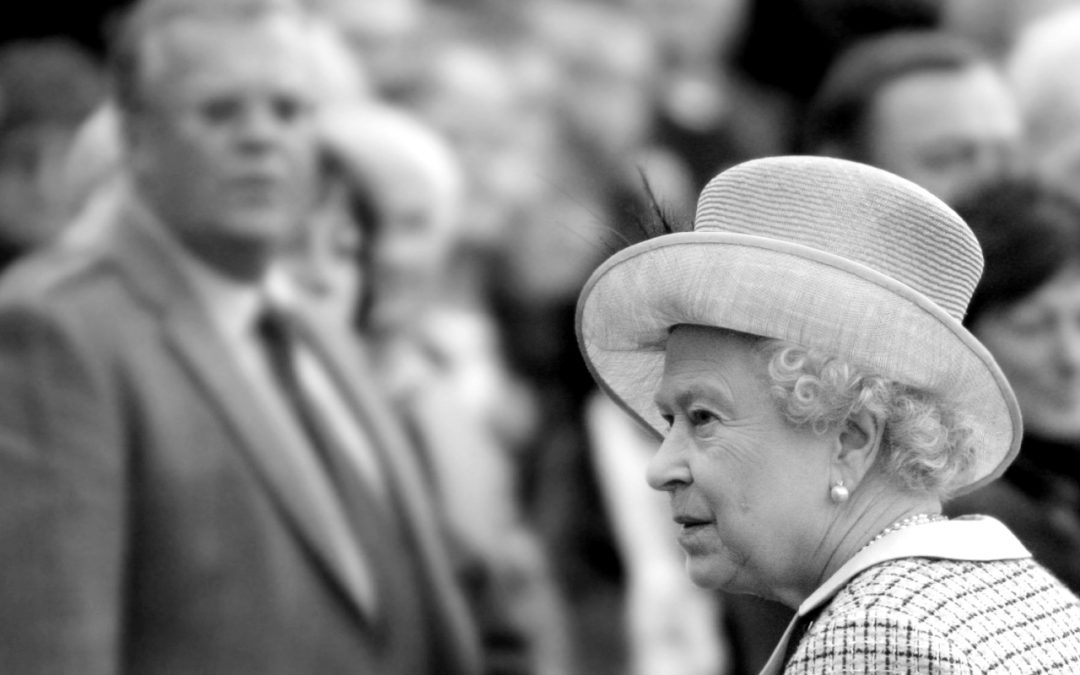 It has been quite a week here in the UK. The death of Queen Elizabeth II is rightly commanding our sole attention. Today then, we shift the focus away from cyber security and on to a quite remarkable woman. Thank you for everything, Ma’am.

The Queen ascended the throne at the age of 25, when her father passed away from lung cancer in 1952. Her coronation took place the following year and was the first to be shown live on British television. Soon afterwards she became the first reigning monarch to visit Australia and New Zealand. Clearly no stranger to innovation, Queen Elizabeth II was a key participant in a ground-breaking BBC documentary in the late 1960’s. For the first time ever, the Windsor family were filmed at home for ‘Royal Family’. The Silver Jubilee in 1977 was greeted with much enthusiasm by a general public who were now fully supportive of the Royals – thanks in no small part to the way Queen Elizabeth II went about her role.

For most of those reading this, if not all, The Queen has been our Queen for our entire lives. As part of theICEway ecosystem, we hold certain values dear: Integrity, people and innovation. We have already heard examples of how The Queen embraced innovation. She was most certainly a people person too, often displaying integrity in what was a very difficult position and during some incredibly trying situations.

Everyone at CRIBB Cyber Security would like to express our deepest condolences to The Royal Family at this time. Whether you are a Royalist or not, Queen Elizabeth II was a fantastic role model. She will be very sadly missed but we will continue to move forwards. To borrow a traditional phrase: The Queen is dead, long live the King.

Key moments in an extraordinary life